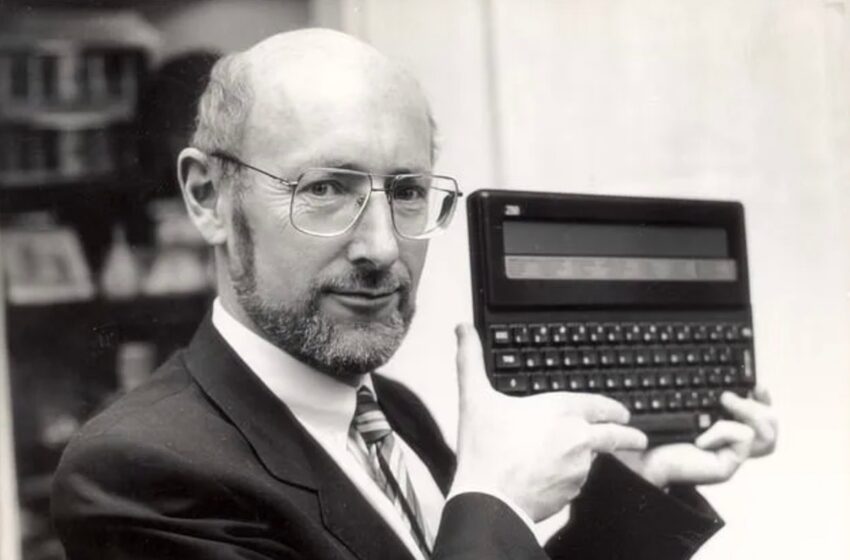 I was sad to hear this morning on the radio that Sir Clive Sinclair had passed away.

Too many (well those from the UK) will remember that Sir Clive was mainly responsible for bringing the Sinclair Spectrum computer into the homes of millions, myself included.

I almost remember the day, when my father came home from our local Dixons with the small box under his arm. In this box was a Sinclair Spectrum.

Now I’m not going to say, that in my pre-teen years I spent my time writing code in ‘Basic’ but I did do some.

The sense of achievement from watching a box move around the TV screen or your line of text scroll and change colour was incredible.

These were in the days before flash drives, SSD, Hard Drives or even Floppy disks! So you either did everything in one go or lost it when the power got turned off. Which trust me, was an argument sometimes after I’d written a bunch of code only to be told that it was bedtime and I had to turn the computer off.

Like most children back in the 1980s, I soon found that my local WHSmiths had a whole range of wonderful games that my little backbox of magic would play.

This did mean that my basic days started to get shorter and shorter, all replaced with a well know Egg character or a ‘Mad’ miner (you know who I mean).

The love, that I first discovered all those years ago with that Sinclair Spectrum computer, moved on to the PC when they became readily available.

I’m sure that without that first home computer I would not be where I am now, enjoying the great things that the computer has brought us.

Sure I still play games, but who can resist some of the original classics and today for some reason I’ve even visited my favourite Egg character in Treasure Island (the best one in my opinion).